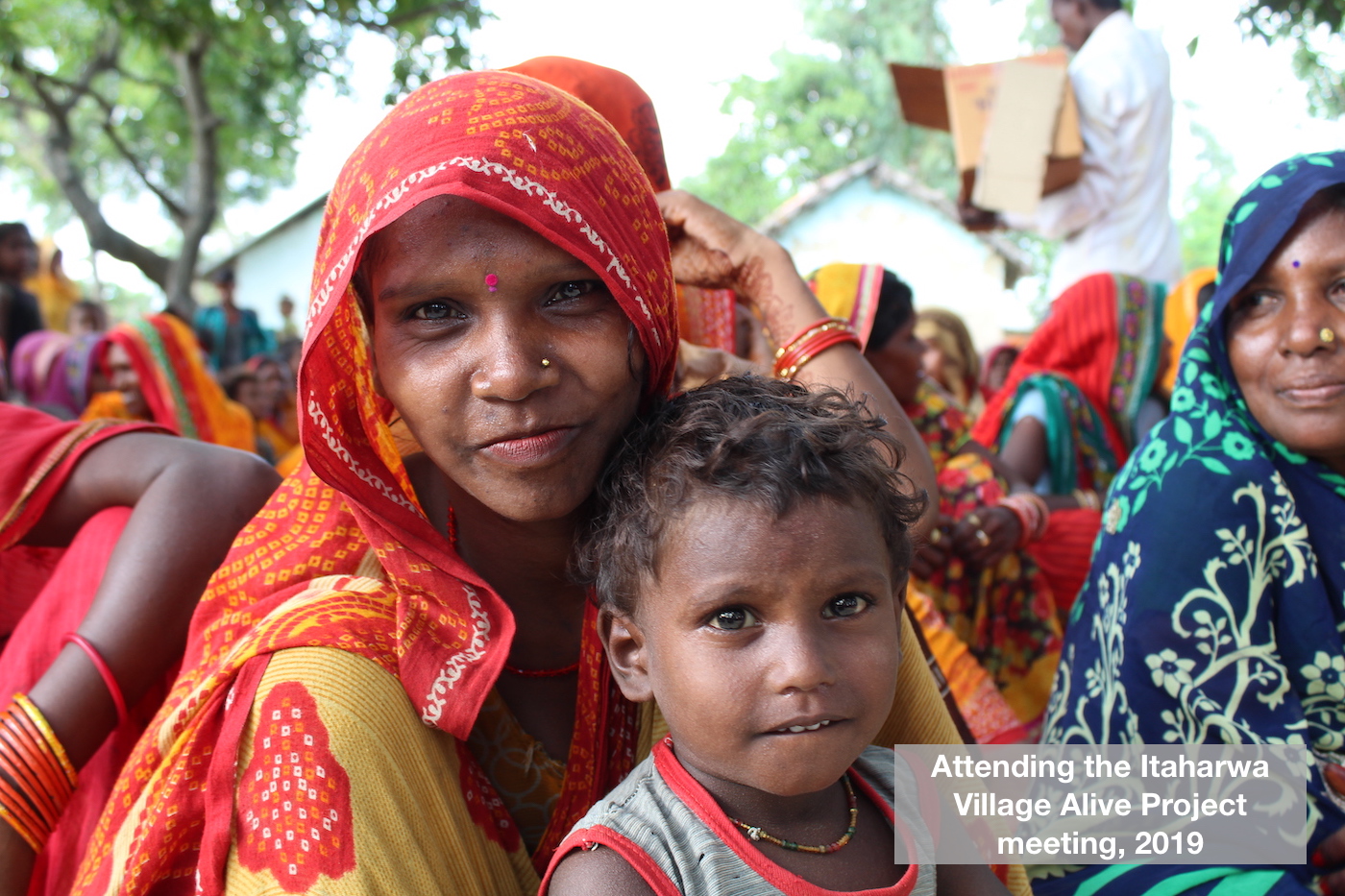 Itaharwa villagers (below) await a Village Alive Project (VAP) Women’s Group meeting. The VAP is a 3-year programme currently underway in 5 villages in District 2. In this prearranged meeting, men, women and children come together to discuss their concerns and needs as part of the programme.

Lalita (above), a community outreach team member with Lalgadh Hospital, prepares to meet the Women’s Group of Itaharwa village, Dhanusha District. The women are encouraged to express their needs for themselves and their families. This boosts their confidence and gives them a powerful voice in village affairs.

History of Leprosy in Europe

What – there was leprosy in Europe?

Yes. In medieval Dublin, for example, the disease was quite common. The city suburb of Leopardstown is named not after wild cats but people with leprosy: Baile na Lobhar in Irish means ‘town of the lepers’. A leprosy hospital stood here on the edge of the city.

So how did leprosy die out in Europe? Largely, it’s thought, because of a rise in the standard of living. As food, housing, water supplies and sanitation improved, so did immunity, enabling people to fight off the infection before the development of modern medicine.

The VAP is an intensive 3-year project that focuses on a single community, often a very poor Dalit village (Dalits are a group traditionally regarded as untouchable).

The programme consists of:

People affected by leprosy who have formed a self-help group (SHG) invite the project into the village with the agreement of the community and village leaders. Nepal Leprosy Trust staff  provide ongoing training and support.

As they spearhead improvements, the leprosy-affected SHG members grow in status and become leaders of their community. As their status rises, the stigma they face because of leprosy diminishes.

The success of the programme can be measured by the improved health of villagers. As well as a decrease in the incidence of leprosy, many other benefits result from project activities, from economic to educational, social and emotional.

The programme costs approximately €20,000 per year, per village, over 3 years.

There are currently about 20 villages requesting VAP. About 8 villages have completed, or are completing, VAP though NLT.

If you are interested in helping to fund or part-fund a Village Alive Project we’d love to hear from you. Please email us at: info@nlt.ie

This website uses cookies to improve your experience while you navigate through the website. Out of these, the cookies that are categorized as necessary are stored on your browser as they are essential for the working of basic functionalities of the website. We also use third-party cookies that help us analyze and understand how you use this website. These cookies will be stored in your browser only with your consent. You also have the option to opt-out of these cookies. But opting out of some of these cookies may affect your browsing experience.
Necessary Always Enabled
Necessary cookies are absolutely essential for the website to function properly. This category only includes cookies that ensures basic functionalities and security features of the website. These cookies do not store any personal information.
Non-necessary
Any cookies that may not be particularly necessary for the website to function and is used specifically to collect user personal data via analytics, ads, other embedded contents are termed as non-necessary cookies. It is mandatory to procure user consent prior to running these cookies on your website.
SAVE & ACCEPT